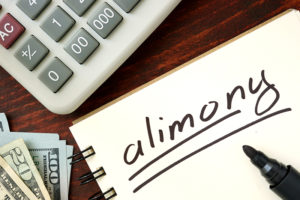 Tax Law changes that will go into effect on January 1, 2019, will effect Jacksonville alimony cases across the board. These changes will impact all divorces that involve alimony and all parties involved:

It may sound like the alimony recipient wins with the 2019 changes. While this may be true for some, the fact is that in most cases, the only winner is the government. This is because the paying spouse will now have a higher tax burden. This will leave the spouse receiving alimony with a smaller percentage of alimony due to the payer’s lower income-after-taxes.

Couples who finalize their divorce prior to 2018 will fall under the current law.  However, it is important to keep in mind that any changes to their agreements that occur after January 1, 2019, can put them into the new 2019 rules. Additionally, tax law can change in the future as well, probably in ways we are not even considering today. The rapidly approaching changes mean that couples grappling with the already difficult topic of divorce have one more complicated financial matter to consider. Should you act now, before these changes come into effect, or waiting until 2019?

Jacksonville divorce lawyers are predicting that there will be more divorces in 2018. They expect people will rush to fall under the current law. This could lead to more Jacksonville Alimony Cases this year than usual.

To discuss the financial details of your divorce with experienced Jacksonville Family Law Lawyers, contact Parra Harris Law at 904-900-1617.